Alex Taylor’s work is focused in the Canadian Rockies but has taken him all over the world. A love of the polar regions’ incredible landscapes, wildlife, history and culture keep him coming back to these remote locations year after year to guide, teach and fly. Alex has extensive experience as a mountaineer, polar guide, firefighter, human-wildlife conflict technician and photographer.
​Alex’s UAV resume includes aerial filming and photography for Students On Ice Foundation on numerous expeditions to the Arctic, and all along Canada’s coasts for the Canada C3 Expedition in 2017. In the last two years, Alex has conducted extensive aerial penguin surveys and habitat mapping for the British Antarctic Survey scientists on Signy Island.

At almost every turn, wildlife has played a major role in Alex Taylor’s work and experiences. In an eclectic career spanning the better part of four decades, Alex’s work has always been linked to the outdoors, research and conservation.
He has worked over 30 summers with Parks Canada in the Mountain Parks as a wildlife officer, wildland firefighter and trail project manager.
Most of his winters have been spent working in the Antarctic as a polar guide for the British Antarctic Survey, and with Students On Ice in the adventure tourism industry. More recently, parts of his summers have been spent in the Arctic, as well, and included working on the epic Canada 150+ “C3 Expedition” in 2017.
In all his work and travels, Alex’s passion for photography and filmmaking have played a key role, capturing the amazing landscapes, wildlife and people encountered along the way. This has led to a new career as a drone pilot and entrepreneur with Raven West Ltd, a drone services company focused on environmental research and monitoring, started in 2018. 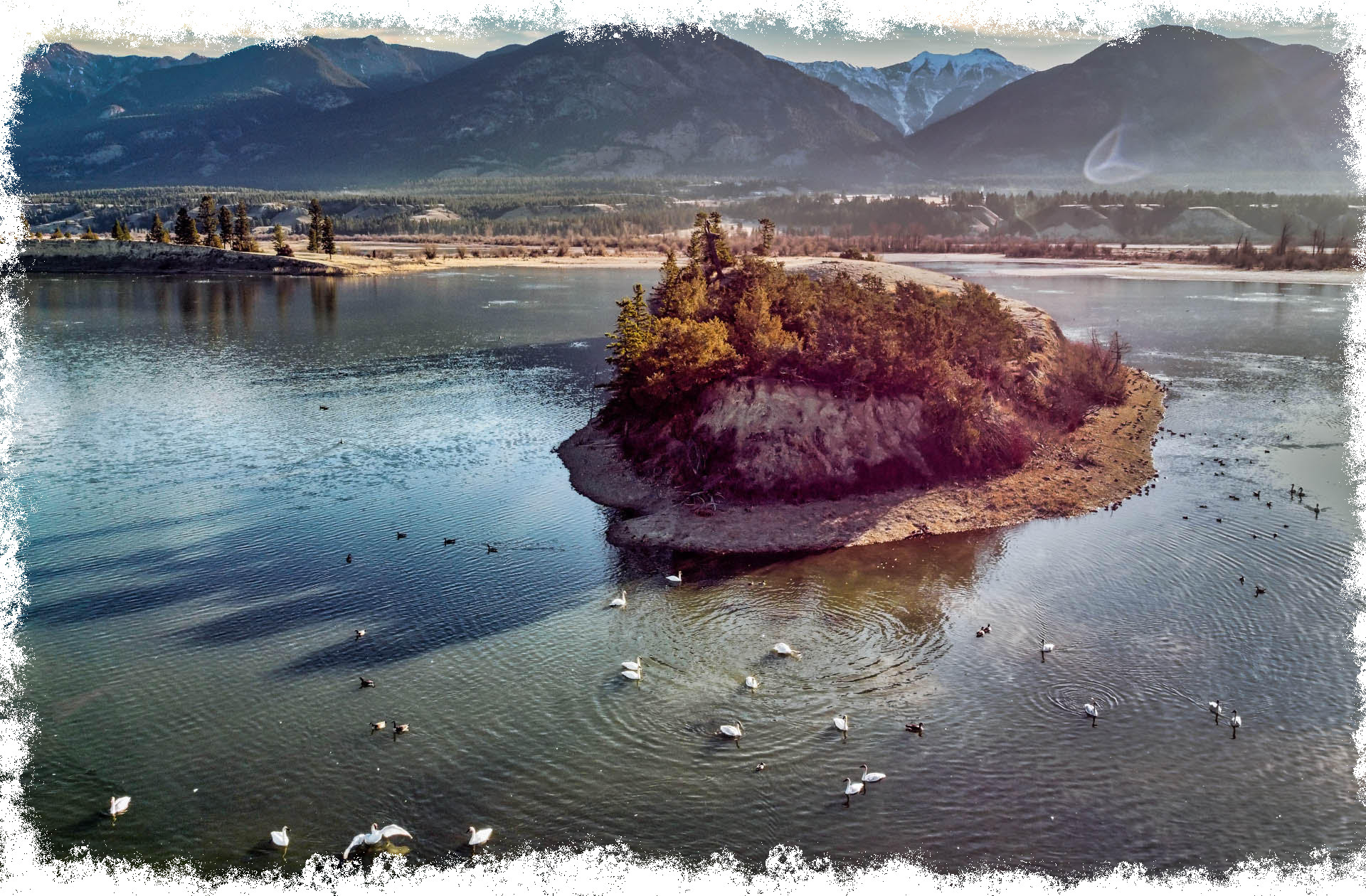